EU nationals who want to continue to live and work in the UK after Brexit will need to apply for settlement under the new EU Settlement Scheme. The scheme is currently in its pilot phase and is set to officially open on 30 March 2019 (the day after Brexit). If you’re an EU citizen concerned about your future in the UK, here’s how to ensure you can remain in the UK. 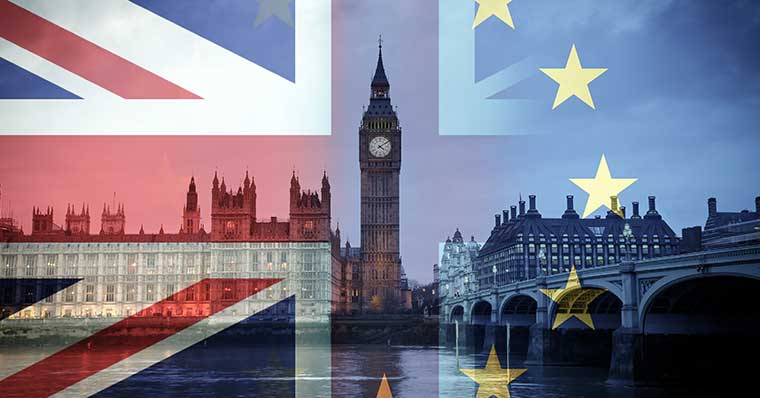 What is the new EU Settlement Scheme

If you are an EU citizen who wants to continue to live and work in the UK after Brexit, you will need to apply for the EU Settlement Status. You will either apply for settled or pre-settled status, depending on how long you have lived in the UK.

If your children are not British citizens, they will also need to be registered under the scheme.

Once you’ve obtained pre-settled or settled status, you will continue to be allowed to:

Have a question about your rights in the UK?

Who needs to apply for settled status?

After 29 March 2019, this EU Settlement Scheme will be compulsory for all EU nationals and their family members who are currently living in the UK or who move to the UK before 31 December 2020. To be eligible for settled status, you will need to:

If you have a valid permanent residence document, you can change it to settled status by applying under the EU Settlement Scheme. If you are an Irish citizen or have been granted indefinite leave to remain in the UK, you will not need to apply under the scheme. Your family members who are from outside the UK and Ireland or who don’t have indefinite leave to remain will still need to apply even if you don’t have to.

See also: UK citizenship case study: How an adopted child can have more rights than a natural child

How to apply for settled status

Applications will need to be completed online and will be free of charge from 30 March 2019. During the pilot phase, it could cost (up to) £65, but this will be refunded by the Home Office following the full launch of the scheme. The deadline for applying is 30 June 2021 (in case of an orderly Brexit). If the UK leaves the EU without a deal, the application deadline will be 31 December 2020.

See also: Get British citizenship for your kids before they turn 18

Secure your rights sooner rather than later

If you’re an EU national looking to move to the UK any time soon, the best course of action would be to make the move before 30 March 2019. We strongly encourage every EU citizen and their non-EU national family members who meet the criteria to participate in the pilot EU Settlement Scheme.

We have been successfully processing applications for the new settled status for EU citizens. The approval letter confirms the EU national is granted indefinite leave to remain in the UK.

If you have any questions about the new EU Settlement Scheme or would like to participate in the pilot scheme, get in touch with our immigration and British citizenship advisors on citizenship@sableinternational.com or +44 (0) 20 7759 7581.