The new immigration system means that entry into the UK with a work visa will be based on skills and qualifications, rather than nationality. Let’s look at what’s going to change and what it means for those wanting to move to the UK to live and work. 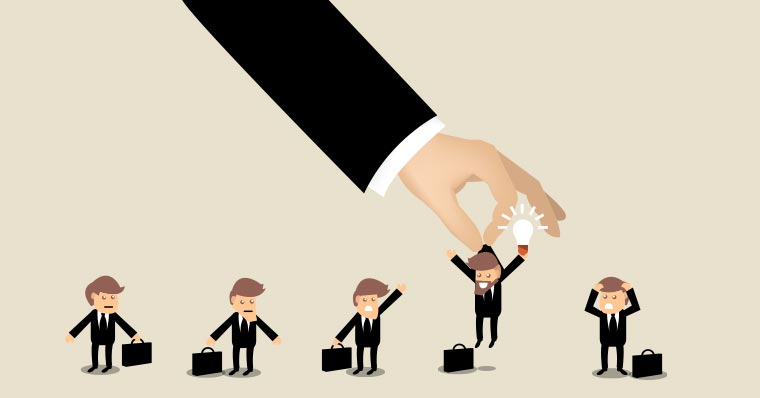 At present there is a dual immigration system for EU and non-EU nationals who want to move to the UK to work. A citizen from outside the EU must have a job offer for a skilled position from a UK-based company before they can apply to move to the country. EU citizens can apply for any job at any skill level and live and work in the UK unrestricted. This will all change once the UK leaves the EU and the new immigration laws are implemented.

See also: Thousands of UK healthcare jobs up for grabs as Tier 2 visa limits are scrapped

The new immigration rules will come into force in autumn 2020. There will no longer be a separate application system for EU and non-EU nationals. All nationalities will have to apply under the same skilled workers route and all applicants will have to have sponsorship from a UK employer before applying. Workers will still need to earn a minimum salary of £30, 000 per annum to be eligible for this visa. Other notable changes to the workers route include:

Short-term worker scheme on the cards

The UK government has also proposed a new visa type that will allow workers of any skill level to work in the UK for a period of 12 months. The new scheme was proposed specifically for sectors such as construction and social care, as these are most in danger of labour shortages post-Brexit.

UK Home Secretary Sajid Javid has stressed that this route will only be open to nationals from specific countries. These are low-risk countries with which the UK negotiates migration commitments and mobility proposals. What’s more, workers on this scheme will not have access to any benefits, will not be allowed to bring family members with them, cannot apply to switch to another visa or settle in the UK permanently. Once this visa has expired, workers will be subject to a cooling off period which prohibits them from returning to the UK for 12 months.

More changes to come, so don’t leave anything to chance

The UK has some of the world’s most complex immigration laws. With Brexit around the corner, we can expect things to get even more complicated. Whether you’re thinking about making the move to the UK or already living there and not sure about what to do next, it’s a good idea to seek advice from an experienced immigration specialist. They have up-to-date knowledge of UK immigration laws and can assist with navigating the new rules and finding the right visa for your circumstances.

If you have any questions about the requirements for moving to the UK on a work visa, feel free to get in touch with our immigration advisors on immigration@sableinternational.com.