After the latest Australian immigration regulation changes were announced a few months ago, there has been a lot of confusion and speculation as to how one can apply for an Australian visa. Instead of leaving you to wonder, we’ve collected everything you need to know about these changes. 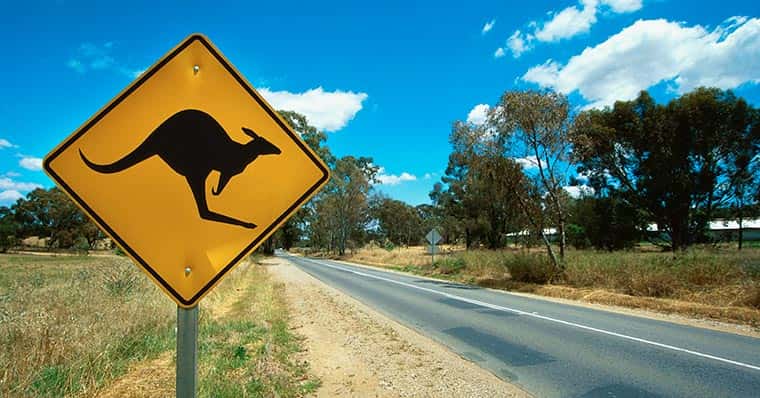 First off, this is what has changed

Here is a list of the most important changes to the Australian skilled worker migration programmes:

According to Australian Prime Minister Malcolm Turnbull, the changes were implemented with the aim of improving “Australian values”. Many have been up in arms since the changes were announced. While it may be tougher it is certainly not impossible.

Have a specific question about these changes?

How to get a state sponsorship

There are two ways to get a state sponsored visa. These options are very much alive and well despite the recent changes to the immigration rules and regulations.

1. Apply directly to the state

Despite the reduction of occupations available for those seeking sponsorship by state governments, there has been and increase in the amount of sponsorships that are being handed out. Queensland, Victoria, South Australia, Northern Territory and Tasmania have diversified their occupations list and managed to increase the amount of work visas being issued.

2. Use your family connections

Anyone with close family living in a state or territory of Australia is also allowed to be sponsored by that state for occupations that are not on the list. These “off-list” occupations are many and varied.

Tasmania, ACT and South Australia have already increased their number of sponsorships being granted for “off-list” occupations. This was done soon after the migration changes were announced, no doubt to offset any decrease in migration to these areas.

Don’t go it alone, get help when you need it most

When preparing your application, it is best to seek MARA (Migration Agents Registration Authority) registered agents to help clear up any concerns you might have.

Get help with your Aussie visa application. Contact our Melbourne office on +61 (1) 800 039 300 or drop us an email on ausoffice@sableinternational.com.