UK immigration changes: What you need to know for 2021

The UK’s immigration changes for 2021 introduce a new era of immigration control that subjects both EU- and non-EU citizens to the same regulations. 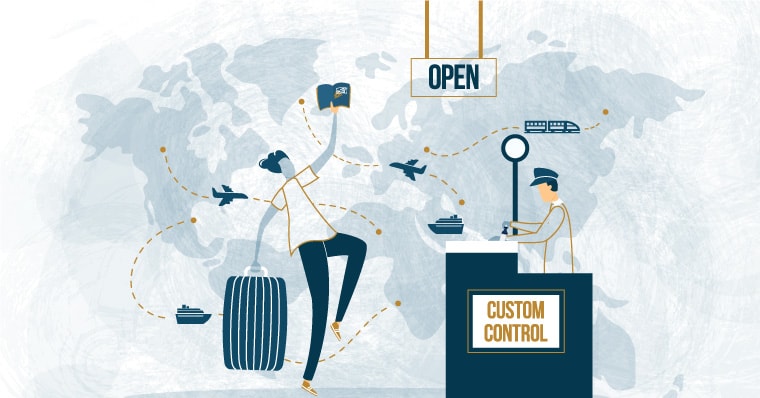 As part of the UK’s immigration changes for 2021, a new points-based immigration system will be introduced when freedom of movement with the European Union (EU) ends on 1 January. These changes will apply to all non-UK nationals (including EU nationals).

The system will rewrite most of the existing immigration routes into the UK. Current routes such as the Tier 1, Tier 2, student, new entrants and a bespoke visa group have all been essentially whittled down and replaced with points-based criteria. Under the new points-based immigration system, applicants will need 70 points to be eligible for a visa. 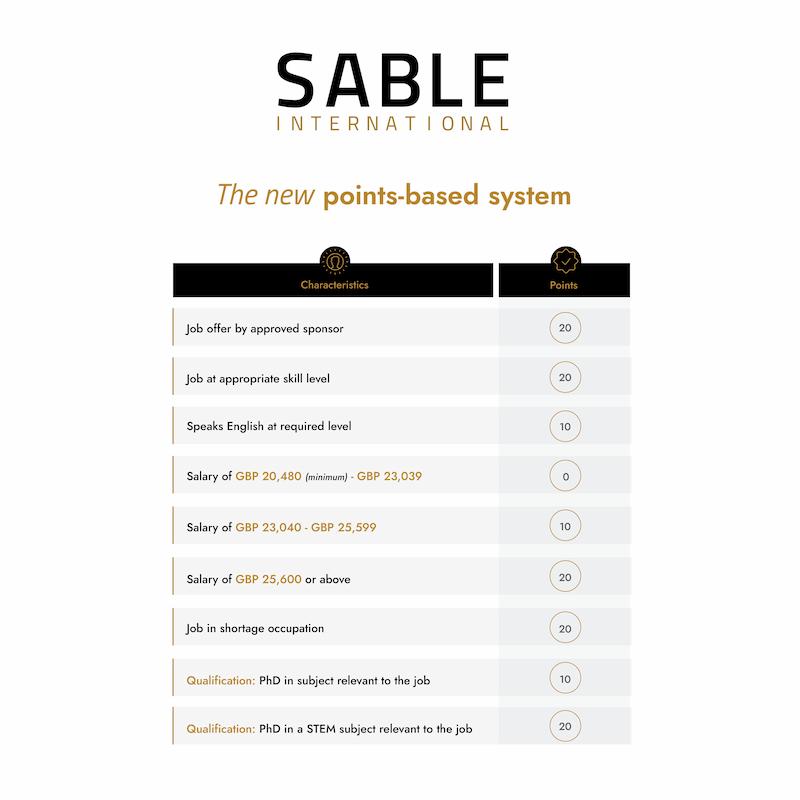 The skilled work visa category will replace the current Tier 2 visa route for applications to work in the UK from 1 January 2021. This route will be open to EU and non-EU nationals alike.

Education contributes a lot to the country’s economy every year (over GBP 20 billion in 2019 alone), and this cashflow is under immediate threat due to the loss of free movement from the EU. As such, the UK has introduced new student visa routes to make it easier for foreigners to study in the country.

The UK has always had good character requirements under their immigration system, but the new rules clarify specific thresholds that make it easier for immigrants and border control officers alike to implement them.

Current immigration rules mean that most people who want to get a visa to come and live in the UK must show that they can support themselves, or be supported by someone else who can afford to “maintain and accommodate” the person they are bringing in, or sponsoring. This is so the applicant can demonstrate they won’t require government support. Many of the demands have now been relaxed.

The UK’s Withdrawal Agreement with the EU protects the rights of EU and EEA citizens and their families who are already established in the UK to continue to live, study, work as well as travel freely between the UK and the EU.

This means that a few adjustments had to be made to the EU Settlement Scheme, largely aiming to keep families together.

In mid-2020, China breached an agreement with the UK meant to ensure Hong Kong had a high level of autonomy until 2034. As a result of this, Hong Kong citizens who were granted the status of British National (Overseas) (BNO) by the UK when it handed over the city to China are being offered a special path to UK citizenship.

With the abolishment of the resident labour market test as well as the immigration cap, the UK’s immigration changes for 2021 is allowing many more skilled workers to live and work in the UK. Get in touch with one of our experts to kickstart your immigration process today. Call us on +27 (0) 21 657 2180 or email immigration@sableinternational.com.