The UK’s Tory-led government have pledged to recoup £500 million from non-UK citizen patients by the end of 2018. So far, they’ve collected £358 million, £210 million of which has been from the immigration health surcharge. To make up the difference the government is set to hike the surcharge up in April 2018. 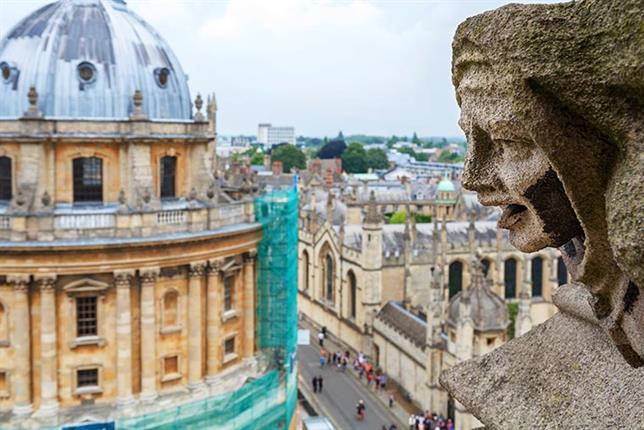 What are the new prices?

Theresa May stated in her election manifesto that she wanted to triple the surcharge to £600. However, after losing much of her political authority over the last six months, the Prime Minister seems like she will have to settle for a smaller increase. The immigration health surcharge is now likely going to increase from £200 to £400 per year.

The goal of the increase is to make the NHS sustainable while still being open to everyone living in the UK. The Department of Health and Social Care estimates that the NHS spends, on average, £470 per person per year on those who have paid the surcharge.

Those on student and Tier 5 visas will always pay a lower fee than those on other UK visas. The discounted rate for students and those on the Tier 5 working holiday visa will also double, going up from £150 to £300. The lower fee is due to the age of these visa holders, who are between 18 and 30.

The NHS is famous for being accessible, efficient and equitable, ranking number one in the world by The Commonwealth Fund, despite experiencing a shortage in nurses recently. The only costs that aren’t covered by the NHS are dental treatment, optical services and prescription charges. Unfortunately, funds are needed to maintain a world-class level of healthcare, hence the immigration health surcharge.

Due to the protest action of thousands of doctors and healthcare practitioners, the government has agreed to let Accident & Emergency departments (A&E), and access to GPs, remain free to all people living in the UK. This ensures that the NHS continues to fulfil its mandate of healthcare for all.

Do you have to pay the surcharge?

Anyone who is from outside the European Economic Area and is planning on staying in the UK for six months or more needs to pay the immigration health surcharge. The surcharge is paid when your immigration application is made and allows you free access to comprehensive healthcare services in the UK.

You may be asked for proof of payment

Since late last year, hospitals have been instructed by the NHS to vet patients more thoroughly before administering non-emergency care. It’s not uncommon now to be asked for utility bills or proof of employment to identify people who have paid the immigration health surcharge. So be sure to have some proof you’ve paid the surcharge before your next trip to the hospital.

Remember, emergency medical care will always be provided free of charge in the UK, no matter what your immigration status is.