How long it will take to qualify for ILR in 2018

Once you obtain indefinite leave to remain (ILR) in the UK, you are just a few steps away from full British citizenship. The time it’ll take you to qualify for this sought-after status depends on which UK visa you are currently holding. Certain visas can make this process trickier than others, but regardless of which visa you’re on we’ve got the answers you’re after. 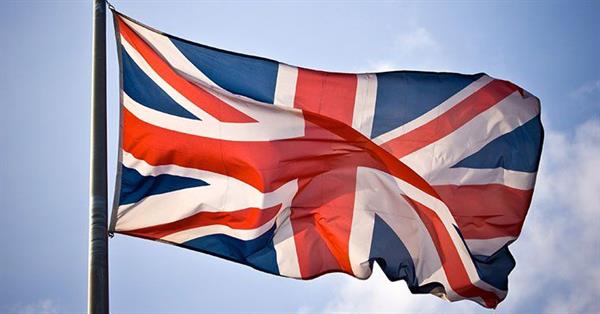 2021 updates: When can I apply for indefinite leave to remain?

Before we begin: Some ILR basics

If you are granted ILR, you are allowed to stay in the UK indefinitely. Although you may not be British just yet, you will enjoy almost all the benefits of full citizenship. After holding ILR for a year, you will be eligible to apply for British citizenship.

If you’ve been living in the UK on the same visa (excluding a student visa or working holiday visa) for five continuous years, you can apply for ILR. In order to be eligible, you will need to prove that:

How long it’s going to take you

If you’re on a spouse visa

Your UK spouse visa is a two part application process, the initial stage is valid for 33 months, after which you will be required to submit an extension application should you wish to remain in the UK. Once you have extended your spouse visa for an additional 30 months, your extension will then take your total time in the UK to five years, meaning you can apply for ILR.

If you’re on an Ancestry visa

An Ancestry visa is normally issued for five years, which means that you may have fulfilled the ILR residency requirement at the end of this period. If you have lived in the UK continuously for five years and have spent fewer than 180 consecutive days outside of the UK each year during this period, you will be eligible for ILR.

Your Tier 2 (General) visa allows you to stay in the UK for a maximum of five years and 14 days, or the time specified on your certificate of sponsorship plus one month (whichever is shorter). You can apply for indefinite leave to remain after you have spent five consecutive years in the UK on your Tier 2 visa, as long as your annual income is no less than £35, 000.

Whether you’re on the Tier 1 (Entrepreneur) or Tier 1 (Investor) visa, the maximum amount of time you can stay in the UK on the initial visa is three years and four months. If the relevant requirements are met, you can extend your visa for a further two years. This will get you over the five-year requirement for ILR.

If you’re on a student visa

Tier 4 student visas are not eligible for settlement purposes, even if you have been studying in the UK for five years on your student visa. To be eligible for ILR after being on a student visa, you will need to switch to a different visa after you have completed your studies.

If you switch to a Tier 2 (General) visa, or a UK partner visa, you will have to stay in the UK on either one of these visas for another five years and then apply for ILR. You can also apply for ILR via the 10-year residency route, more on this below.

What happens if you have children living with you in the UK?

If you have children under 18, they can apply for ILR regardless of how much time they’ve spent in the UK, as long as either one or both parents have ILR status in the UK. If your children are on dependant visas, it’s vitally important that they apply for ILR at the same time as you do. If they don’t, they’ll lose their dependant visas, which means it could take another five years for them to become eligible for ILR.

ILR will be granted as long as the child:

To claim ILR after five years, you must have been on the same visa for at least five years. However, if you stay in the UK on different valid visas for 10 years, you can apply for ILR via the 10-year long residency route.

To qualify for the 10-year residency route, you must have had continuous residence (with no breaks in between your visas) in the UK for 10 years. You are also not allowed to have spent more than 180 days (at one time) away from the UK and no more than 540 days outside of the UK during the entire 10-year period.

The 10-year route to ILR can get tricky, especially if you end up having held more than two visas in the UK. It’s always advisable to contact an immigration specialist who can ensure your application ticks all the right boxes.

If you have any questions about obtaining ILR, don’t hesitate to get in touch with us on +44 (0) 20 7759 5330 or immigration@sableinternational.com. Alternatively, you can leave a comment below and one of our experts will respond.