With the rapid increase of international opportunities, many South Africans are heading abroad to work and, in some cases, settle permanently. It’s important to understand the tax and financial implications that come with emigrating from South Africa and why planning ahead remains crucial. 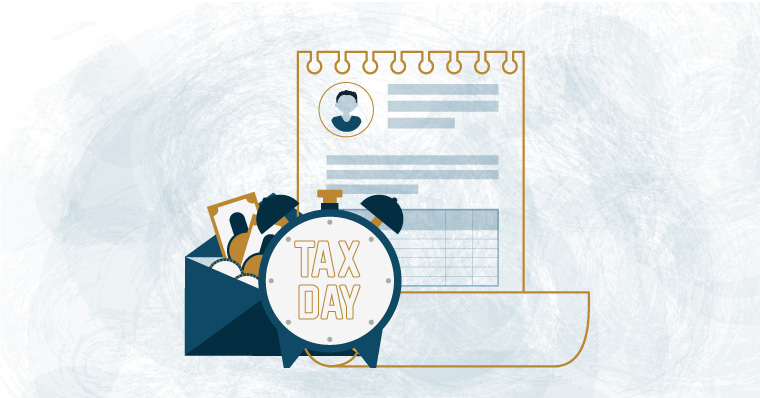 South Africa’s tax laws have undergone a number of changes, and there could be more to come. As exciting as starting a new life abroad may be, there are a few important tax issues that should be taken care of before you leave South Africa.

You need to ask yourself some important questions:

A taxpayer is someone who is obligated to pay taxes to the government of the country where they earn income in that country.

Tax emigration: What you need to know

1. Capital Gains Tax: Timing is everything

Changing your tax status to non-resident makes you liable for Capital Gains Tax (CGT), also known as an exit charge. Your tax owed is calculated as if you sold your assets on your last day of being a tax resident and bought them back on the first day of being a non-resident. This is the South African Revenue’s (SARS) way of claiming the tax it would have received had you remained a South African tax resident.

In South Africa, your tax is worked out on the assumption that your monthly income will remain the same for the duration of the tax year. If you are overcharged, you’ll qualify for a refund at the end of the tax year. This means that the earlier you emigrate in the tax year, the larger your refund will be as SARS will have to repay you for the remaining months of the tax year assuming you have paid taxes during the South African tax year.

A DTA becomes relevant when you earn an income in South Africa as well as abroad, or if you’re a South African tax resident earning a foreign income.

It also determines which country will be seen as your tax resident country where both countries see you as a tax resident. This is determined through the tie-breaker test, which takes into consideration the following:

South African tax residents working abroad must submit tax returns in South Africa. However, if you have spent more than 183 days outside of the country in the relevant 12-month period (at least 60 of those days being consecutive), then the first R1.25 million earned in foreign income is exempt from South African tax.

3. Plan ahead for future tax events

When changing your tax status, it's often better to sell your assets and buy them back on the same day, so that you trigger a new base cost in the new country and have the proof to demonstrate this cost.

For example, if you move from South Africa to the UK with a share portfolio, when you eventually sell those shares, HMRC will calculate the capital gain from the date you purchased the shares. If you already paid “exit tax” on these shares when you left South Africa, you will have to prove this to HMRC. Planning ahead can save you a headache in the long run.

See also: Leaving South Africa? This is what you must know about SA tax

4. Inform SARS of your change in tax status

A common mistake South Africans make when emigrating is that they don’t inform SARS. Just because you’ve left South Africa does not mean that you are no longer a South African tax resident. SA tax residents who live abroad are still required to pay tax in South Africa and are taxed on their worldwide income. Non-compliance could prove costly and possibly result in a criminal record. What’s more, if you wish to access your retirement funds after leaving South Africa, you will need to have proof that you have been a tax resident in another country for three years.

To no longer be considered a South African tax resident you have to change your tax status from resident to non-tax resident in South Africa. This is also referred to as tax emigration.

The process of changing your tax status can be complex and involves quite a bit of admin. Seeking professional cross-border tax assistance will give you the peace of mind that your tax affairs are in order and you won’t have to worry about any unexpected tax bills.

Our tax experts can advise on all South African tax matters and structure the best solution for you. Get in touch with us on +27 (0) 21 657 1517 or at taxsa@sableinternational.com.