The benefits of indefinite leave to remain and naturalisation

Many people living in the UK have pondered whether they should stay on their indefinite leave to remain (ILR) or convert their status to full British citizenship. Here are some of the key facts and benefits to ILR and UK citizenship to help you make your decision. 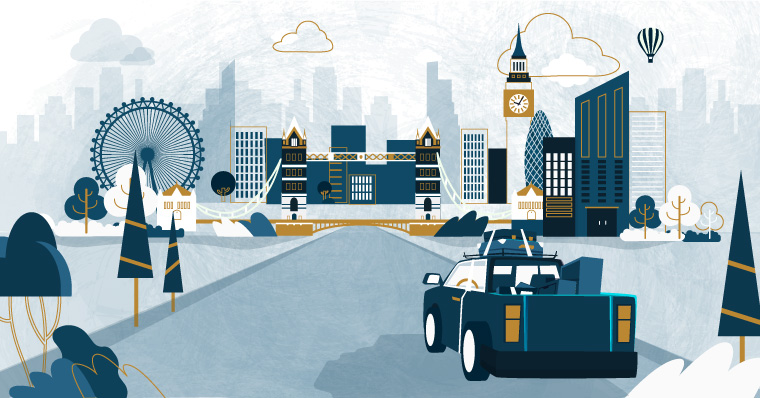 This blog was first published in July 2017 and has been revamped and updated for accuracy and new information.

What is indefinite leave to remain?

Indefinite leave to remain (ILR) is a term for UK permanent residency. ILR allows holders to work and live in the UK indefinitely and travel to and from the UK without restriction. ILR can also be a requirement for UK citizenship.

The benefits of indefinite leave to remain

Once you’ve spent five continuous years in the UK on a valid visa, you are able to get indefinite leave to remain. After you’ve attained your ILR, you won’t have to pay to extend your status. However, if you leave the UK for more than two years, your ILR status has the possibility of being revoked.

It also helps if you are a student as you will be considered a “home student” rather than an “international student” and your university and college fees will be subsidised. Dependants, such as spouses and children, may also apply for ILR should their spouse or parent be eligible and they meet the requirements. Spouses and dependants will then be able to enjoy the same ILR perks.

Who qualifies for indefinite leave to remain?

The most obvious requirement to be eligible to apply for ILR is to have held a valid visa for five years. This could be a Skilled Worker visa (the replacement of the Tier 2 General visa), the Health and Care Worker visa, an Ancestry visa, a Spousal visa, and the Investor visa. Depending on your circumstances, there are other requirements for ILR which you must meet.

The income requirements are dependant on the visa category you are currently on, as well as how you have earned your income. To find out your exact financial requirements, it is often the best idea to contact a specialist.

The other requirements are dependent on your marital status.

Requirements for ILR if you are married to a UK citizen

Getting British citizenship by naturalisation

If you are married to a British citizen, you will also have to meet other criteria such as:

UK naturalisation if you are not married to a UK citizen

ILR offers migrants many great benefits. However, if you are planning on settling permanently in the UK, having British citizenship provides the best security and peace of mind when it comes to your immigration status.

No matter how complex your case, our citizenship and immigration consultants can help you every step of the way. Contact our team on +44 (0) 207 759 5330 or at immigration@sableinternational.com.